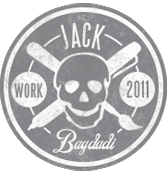 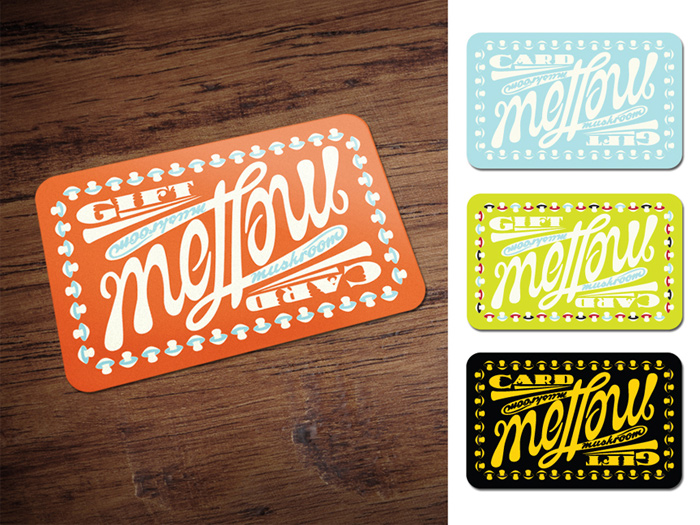 In layman’s terms, an ambigram is a design that may be read as the same word or phrase when oriented in two different ways.

I had no idea what that word meant either, until one day,  while sketching stuff for Mellow Mushroom Pizza, I realized that I could draw the word mellow to read both right-side-up and up-side-down.

I kept that idea in my pocket until I was called upon to create a custom gift card.